Rick Edwards is a ministry and publishing veteran of nearly 40 years. He has served churches as senior pastor in Oklahoma and Tennessee. He attended Oklahoma Baptist University from 1974 to 1978 where he earned a BA in Religion. After that he attended Southwestern Baptist Theological Seminary in Ft. Worth, Texas and graduated with an MDiv in 1981.

Rick pastored two churches as Senior Pastor in Claremore, Oklahoma and Okemah, Oklahoma. In 1990 Rick moved to Nashville, Tennessee where he began to serve as an editor of youth Sunday School curriculum for LifeWay Christian Resources. He eventually moved into management and became the Director of the Adult Sunday School Department until October of 2000.

He then went to work for Salem Media Group where he served as Associate Publisher over their publishing component until 2013. He is now self-employed and managing a business he owns with his wife, Caroline.

He and Caroline reside in Lebanon, Tennessee where they are members at Immanuel Baptist Church. He continues to teach and preach as opportunities arise. 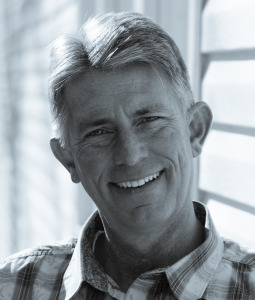 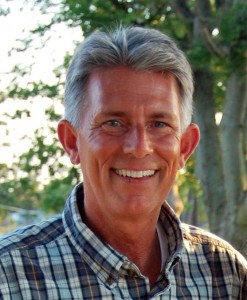 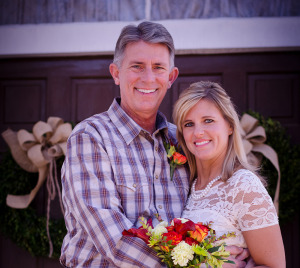